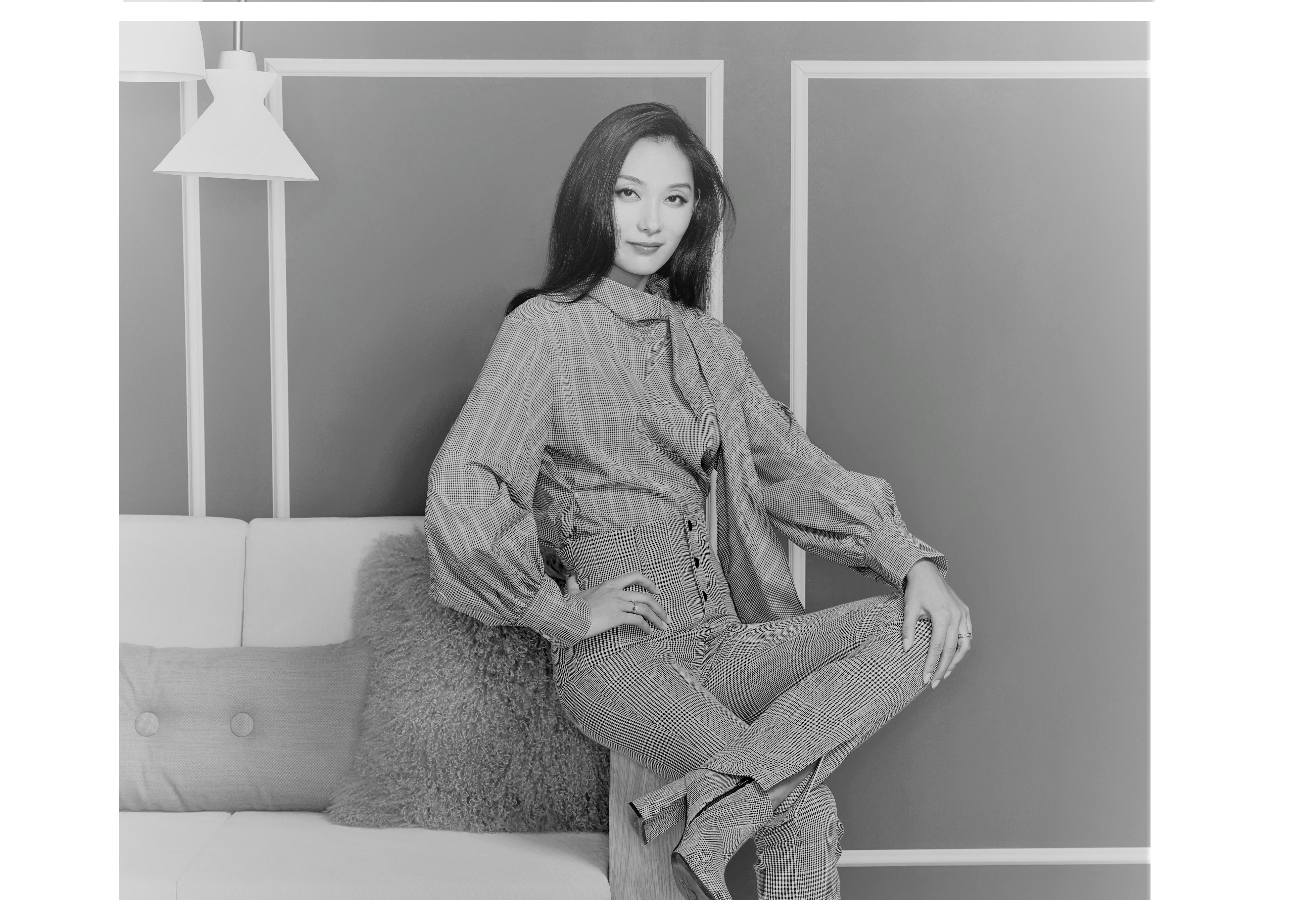 Gemfields’ first-ever report on coloured gemstones in China reveals that now is the time to seize the opportunity of meeting Chinese consumers’ expectations of corporate responsibility and sustainability. Titled Sustainability: The Future of Coloured Gemstones in China, the report also presents that up to 35% of Chinese jewellery owners plan to purchase ruby and 25% wish to acquire emeralds in the near future.(read more on The Luxury Conversation)

The report was launched at a live-streaming event with over 11,000 viewers worldwide.

At the Tmall Cosmetics Week, Rémy Cointreau was the official drinks sponsor for the 7-day extravaganza that featured stars, CEOs and influencers at the online-offline event: live in Shanghai and live-streamed to all of China.

Too Faced announced its first Asian brand ambassador, Song Zuer, and launch a Tmall Super Brand Day campaign titled #我全都耀# (Shine At Every Moment). The campaign includes collaborations with multiple tiers of KOLs and KOCs across WeChat, Weibo and RED that directly drive traffic to the brand’s Tmall store.

Sotheby’s concluded its spring sales series in Hong Kong, with 3,794 lots sold across 17 auctions conducted over seven days at the Hong Kong Convention & Exhibition Centre for a grand total of US$411 million – the seven consecutive Hong Kong series to exceed US$400. The sales series witnessed 5 works selling for over US$12 million and 16 world auction records.

EAST, the business lifestyle hotel brand by Swire Hotels has unveiled a new statement “Where It All Starts”, with a new branding campaign rolling out in July across the brands’ social media and digital platforms. Named after the place where the sun rises, EAST is all about bringing bright ideas and boundless energy in work and play.

The Shop project of The Middle House invites selected designers and artists from Shanghai to present their collections and spark creative dialogue. Now, Farfetch has arrived at The Shop with a community gallery. Created by leading Chinese influencers, you can visit The Shop at The Middle House and find the inspiration behind the collections, staying in touch with the fashion pulse of the city.

Over 50 media and KOLs attended, with some live-streaming to their followers across China’s digital eco-system and giving their fans a behind-the-scenes look.

Employing the resourceful ritual of Recicla – Maison Margiela’s marque for upcycled vintage finds – tailored garments from the classic gentleman’s wardrobe “transform through heroic cutting and manifest in chivalrous silhouettes.” The new collection was unleashed to the brand’s followers on China’s media and social platforms.

Luxury online retailer Mytheresa is set to launch an exclusive menswear capsule collection with renowned Italian fashion House Gucci, which will be available globally on Mytheresa.com. This collection marks a milestone for menswear at Mytheresa, as the largest exclusive collection debut since the retailer’s category launch in January 2020.

Chinese celebrity Ding Dang was dressed in Zimmermann for their appearances in the reality TV show ‘Sisters Who Makes Waves’.

‘Sisters Who Makes Waves’ is a new Chinese reality TV show inviting 30 well-known female celebrities (actresses, hosts, singers, etc) over 30 years old to compete to debut in a 5-member singer dance group in the end. The main concept of the show is to unite women and encourage them to break through in whole new areas. The show went viral after the first episode started streaming.

Tourism boards globally and brands from Shangri-La to Qantas to Singapore Airlines to Caesars Entertainment to the British Museum all have partnerships with Fliggy (Fei Zhu in Chinese, or ‘flying piggy’), Alibaba’s one-stop travel app.

The Luxury Conversation spoke with Fliggy’s Regional Director, Ada Xu, to learn more about what Fliggy is doing to keep Chinese travellers in touch with overseas destinations.